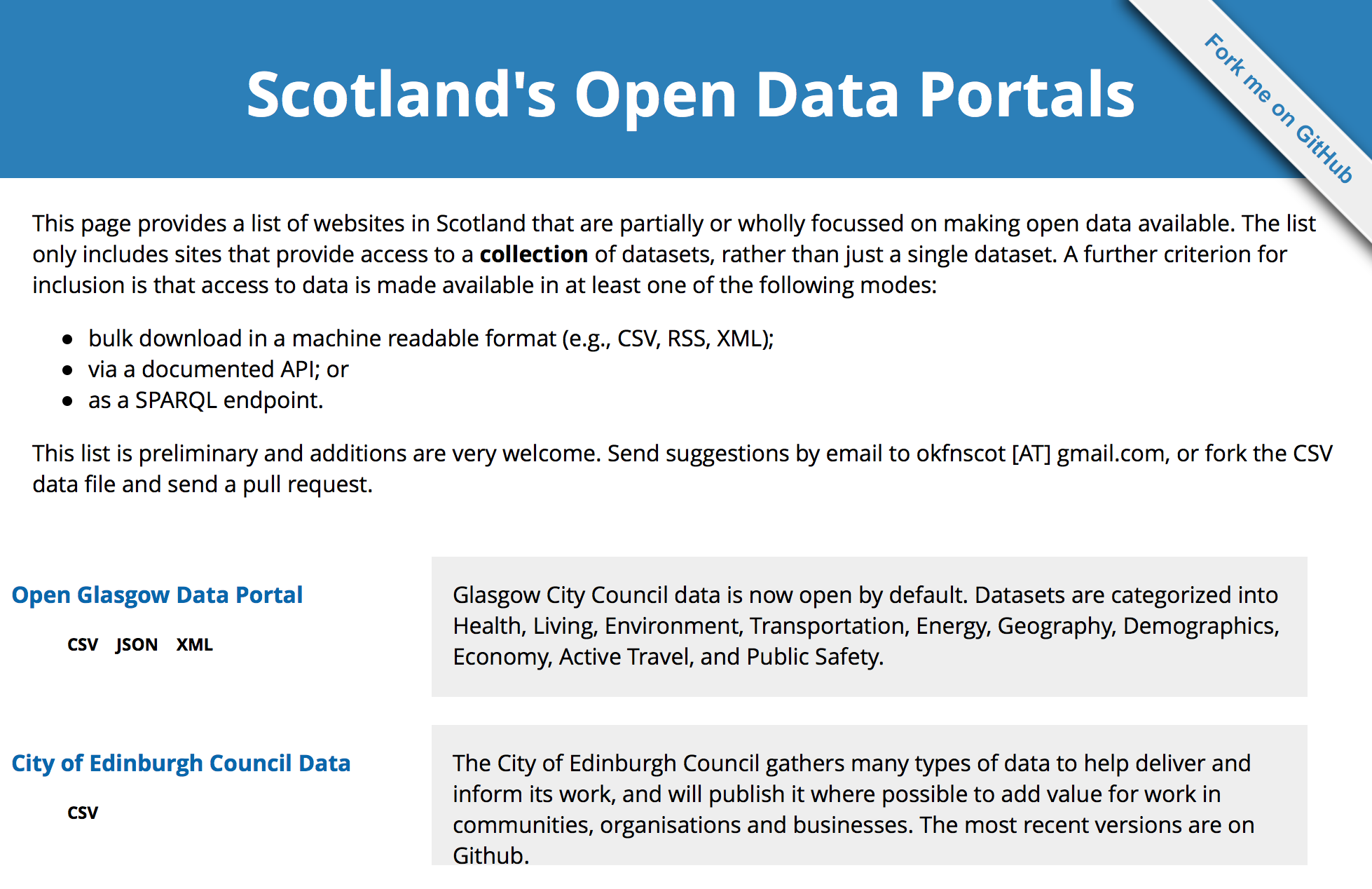 I recently spent a couple of hours throwing together a list of resources about open data for an informal tutorial targeted at undergraduate students involved in the Smart Data Hack. Part of my input was a list of Scottish public data and vocabularies compiled in 2010 by Peter Winstanley. Since then, I’ve been wondering about END_OF_DOCUMENT_TOKEN_TO_BE_REPLACED 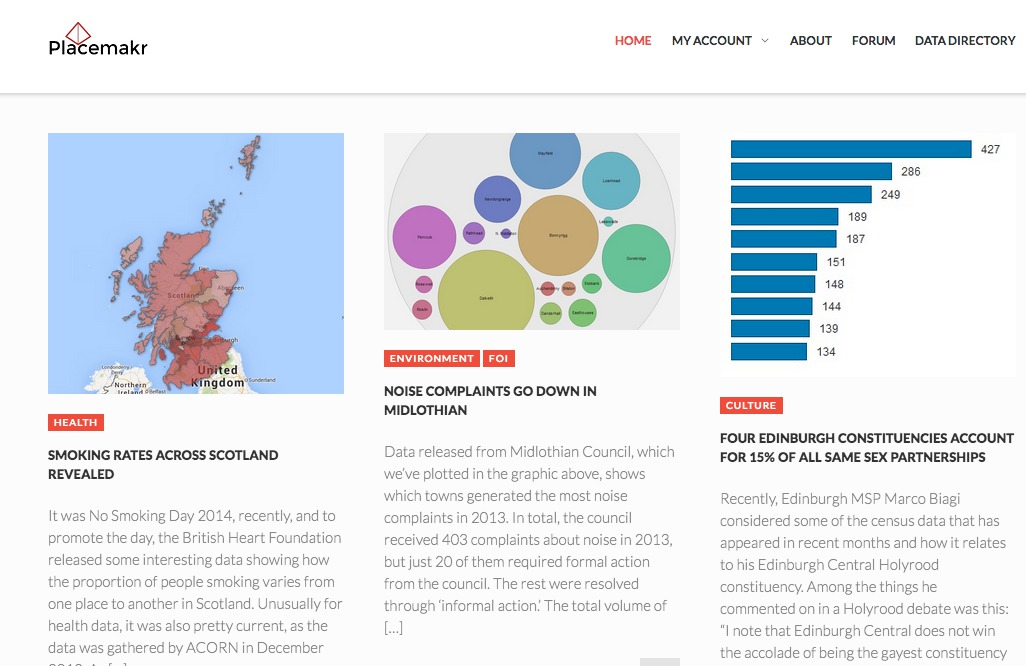 Our week of (mostly) open data

Smart Data Hack In the week running up to International Open Data Day, we held the second incarnation of the Smart Data Hack at Edinburgh’s School of Informatics. It is, in essence, a 5-day hackathon for students, focussing on datasets that are locally relevant. The luxury of devoting a whole week to the event was END_OF_DOCUMENT_TOKEN_TO_BE_REPLACED 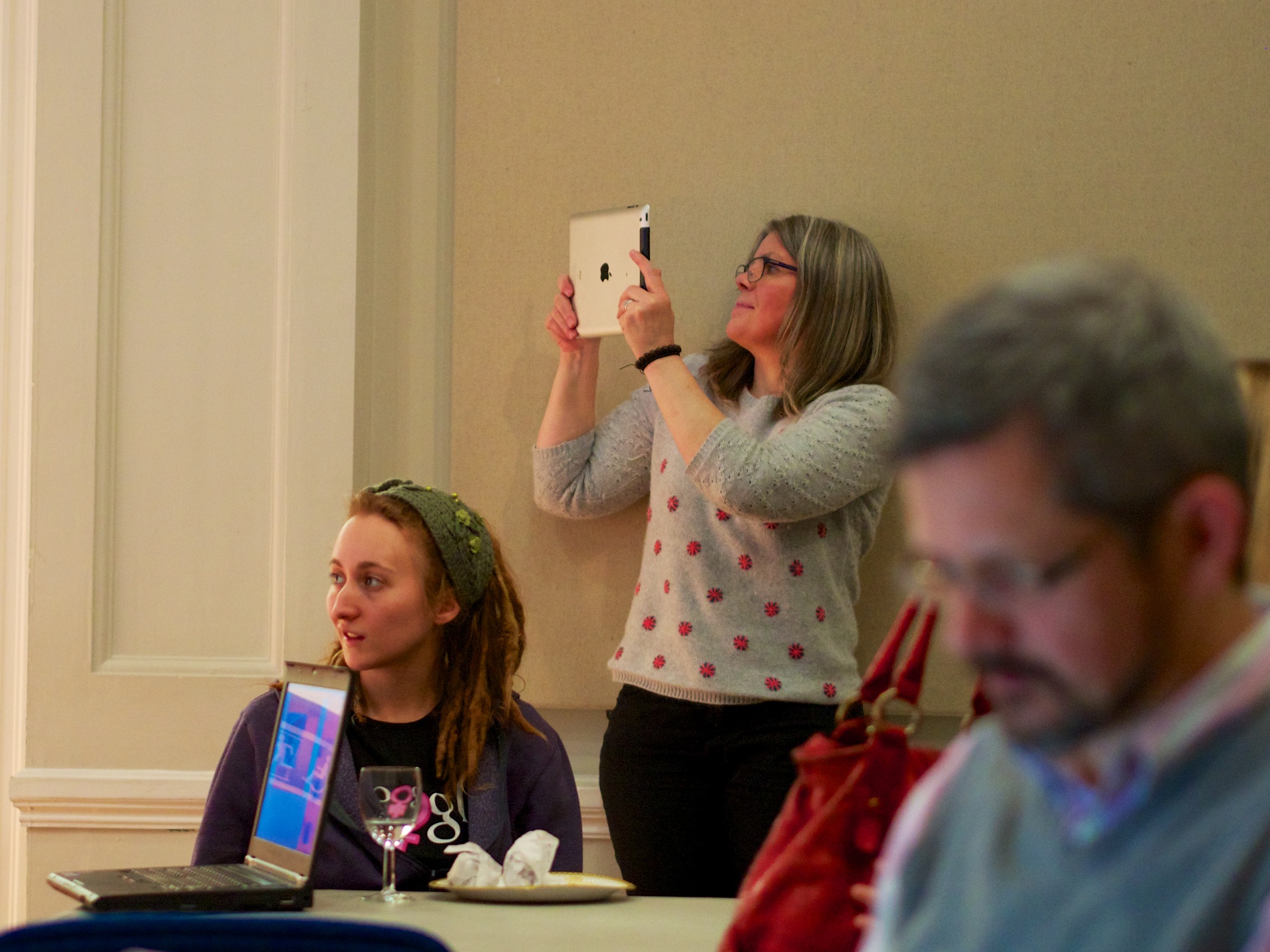 January 2014 meet-up at the National Library of Scotland

Many thanks for Nicola Osborne for taking copious notes that formed the basis of this post. Recordings of the meet-up are available: Part 1 (Gill, Stevie, Grainne, Graeme) Part 2 (Sara, Tabitha, News) January’s Open Data meetup was hosted once again in the fantastic National Library of Scotland, which is beginning to establish itself as END_OF_DOCUMENT_TOKEN_TO_BE_REPLACED

Meeting up with Rufus Pollock

The Open Data Scotland Conference organised by Holyrood magazine on 10th December was a landmark occasion, and the keynote talk was delivered by Rufus Pollock, founder of the Open Knowledge Foundation. We decided to capitalise on Rufus’s trip north by organising an impromptu #OpenDataEDB on the preceding day, giving him an opportunity to find out END_OF_DOCUMENT_TOKEN_TO_BE_REPLACED