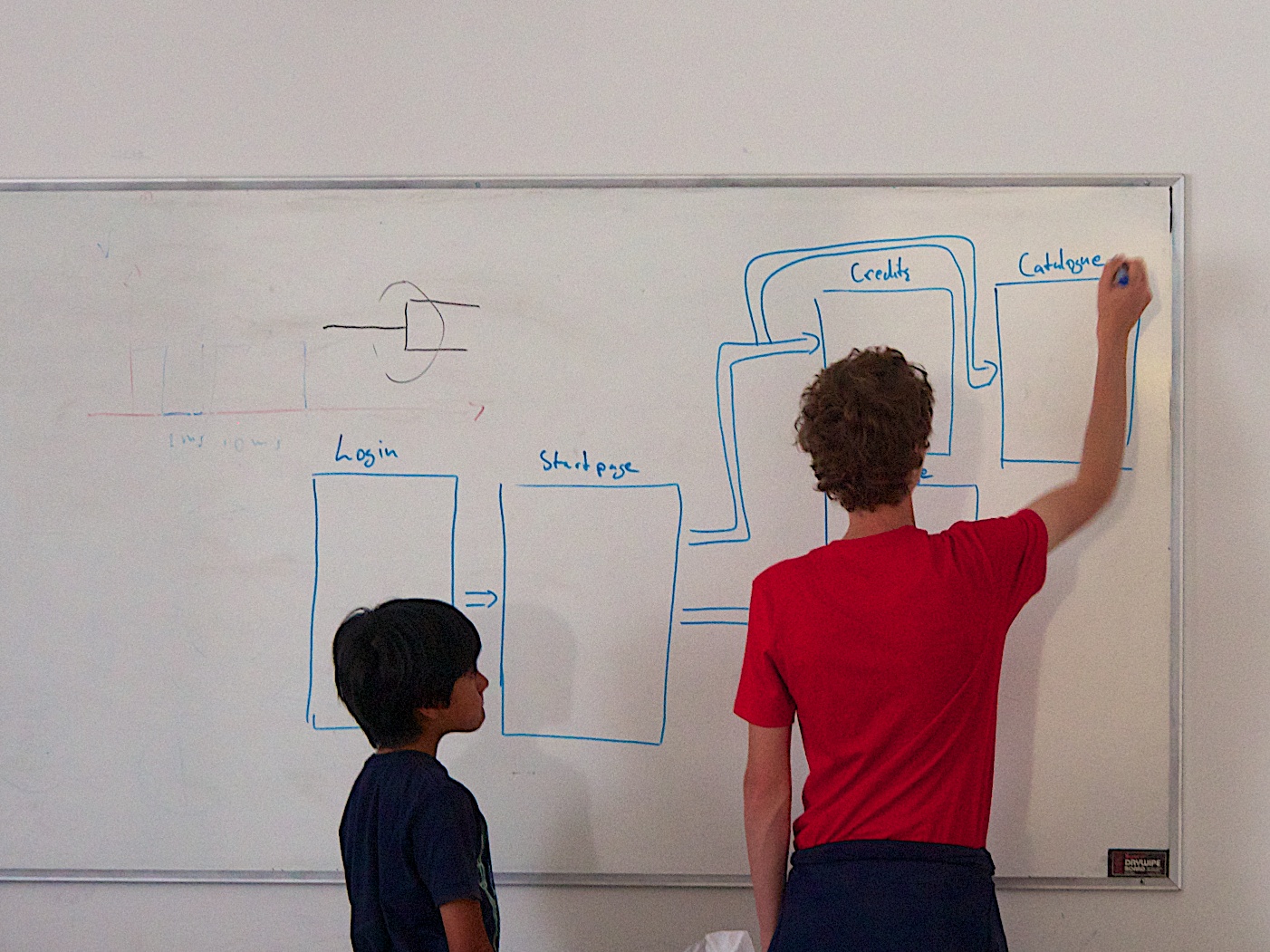 Way back in August, cities all over the UK played host to Young Rewired State Festival of Code, the national hackathon for under 19s. Edinburgh was no exception, and every day for a week around 16 young people — mostly regulars from the Prewired coding club took up residence in the University of Edinburgh’s Appleton END_OF_DOCUMENT_TOKEN_TO_BE_REPLACED 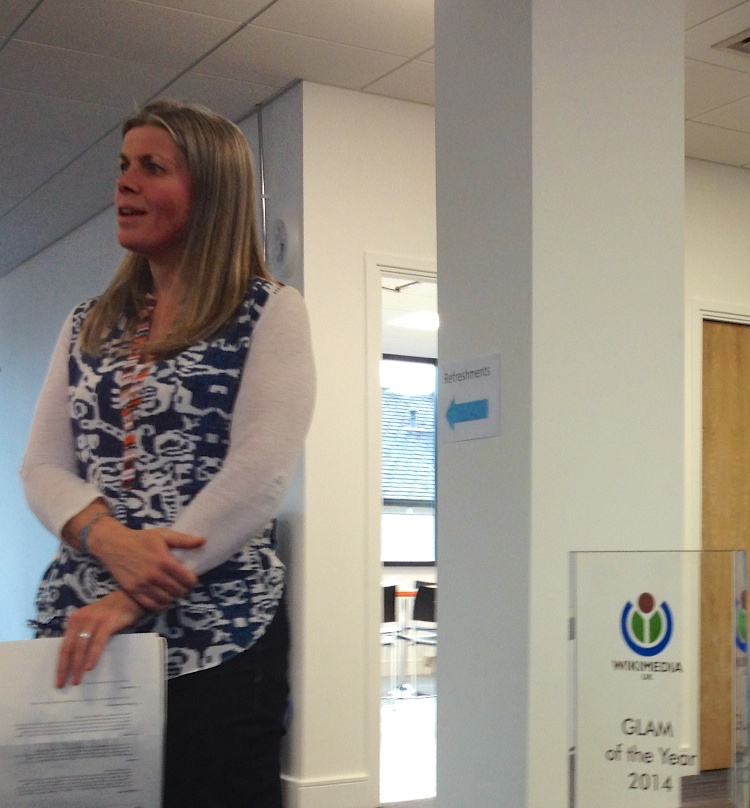 Our September OpenDataEDB meetup was kindly hosted by the Scottish Council for Voluntary Organisations (SCVO) at their offices in Lauriston Street. We are also grateful to 1partCarbon for generously sponsoring refreshments for the meet-up. Edinburgh Living Lab First off, we heard from James Stewart about a new collaboration between several departments in the University of END_OF_DOCUMENT_TOKEN_TO_BE_REPLACED

We were honoured and excited to have been hosted by the Scottish Parliament, who took the opportunity to announce their new open data page at http://scottish.parliament.uk/opendata. The page is just a starting point and Parliament is looking for suggestions and feedback on how information is presented and what type of data should be included over END_OF_DOCUMENT_TOKEN_TO_BE_REPLACED

After rent and utilities, council tax is often the greatest expense in keeping a roof over my head. When I was last looking for a flat in Edinburgh, I wanted to see a map of council tax rates across the city to help me choose an affordable place to live. Unfortunately, the City of Edinburgh END_OF_DOCUMENT_TOKEN_TO_BE_REPLACED 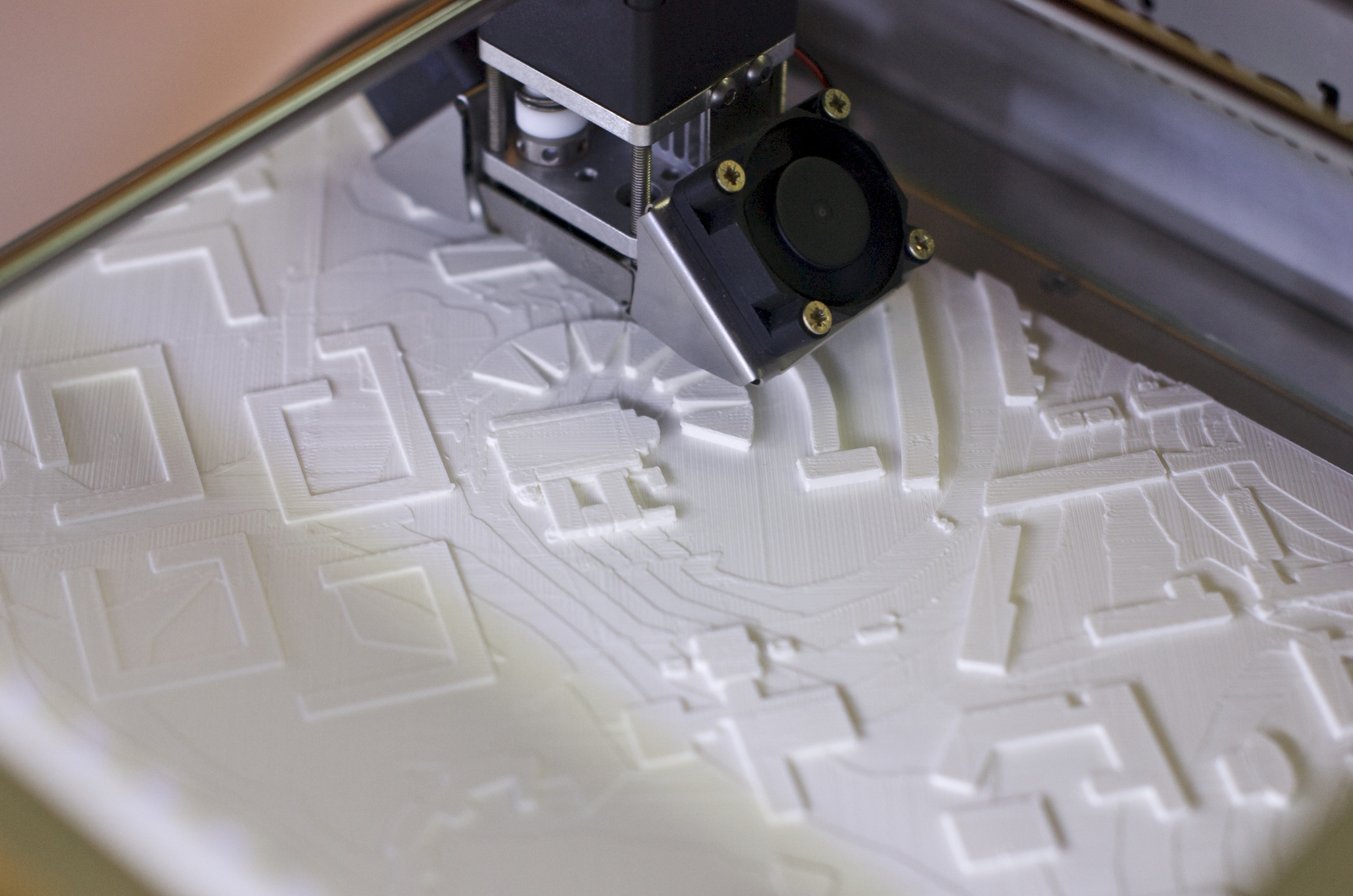 Open Knowledge Scotland’s first Open Data Maker Night at TechCube had a good turn out with a great variety of people from different backgrounds and with different interests in making with data. After throwing up some ideas, several groups were formed and here is what came out:  Some people came along to learn more about END_OF_DOCUMENT_TOKEN_TO_BE_REPLACED