The Open Knowledge Foundation Scotland Local Group is growing fast, and it’s great to see that the growth is spread across different cities (currently Edinburgh and Glasgow). 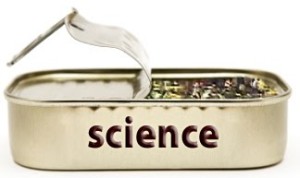 In terms of Open Science, the international OKF Working Group has grown to over 630 members(!) on the mailing list and now has local groups or representation in:

Find out more from Jenny Molloy’s end of year report. As she says:

YOU DON’T HAVE TO BE A “PROFESSIONAL SCIENTIST” TO BE AN OPEN-SCIENTIST! We are very keen that citizens of any nation and activity are involved.

As of earlier this month, over the next year (in the first instance) I have agreed to take on the role of coordinator for the Open Science Local Working Group in Scotland. It was fantastic to catch up with Open Knowledge Foundation Founder Rufus Pollock in person when he was briefly in Glasgow prior to this event in Edinburgh later that day. 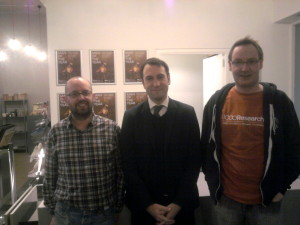 It’s been great assisting with organizing Open Data events here in Glasgow. You can read about the first one here, the second one here, and here are details of the next one in February. Specifically in terms of Open Science, see my guest post based around my talk at the first one: Publishing research without data is simply advertising, not science.

The international Open Science Working Group will be having a Skype call in January to plan for 2014, so we’re looking forward to that; good to know that these monthly Working Group meetings are to be reinstated.

In terms of my role, some of the things I’ll be looking to do include:

So we have made a good start at building vibrant communities around open knowledge in Edinburgh and Glasgow. What next? Although it would be nice to kick off similar community connections in other cities, that probably isn’t the main priority right now. Instead, it seems time to focus our shared expertise and enthusiasm in a developing few local projects that will make a difference in Scotland. 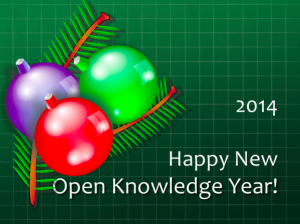