Air pollution concentrations are so high they are breaking national safety standards and damaging health in many parts of Scotland. Edinburgh, Glasgow, Dundee, Aberdeen, and even less likely places such as Inverness, all have Pollution Zones where toxic air levels regularly break Scottish regulatory standards — standards which were due to be achieved in 2005.

80% of urban air pollution is caused by road traffic, which is why Friends of the Earth Scotland is calling for urgent action on transport. We want the Government to spend 10% of its transport budget on walking and cycling, to improve public transport so that more people use it, to look at traffic controls such as congestion charging, and to improve vehicle emission standards through a network of fully funded Low Emission Zones across the country.

The health impacts of air pollution are frightening. Across Scotland, over 2,000 people die early every year from exposure to fine particles alone.

When there is an air pollution “spike” or “episode”, asthmatics have a higher risk of an attack. But even exposure to pollution levels which are lower than the regulatory limits are still damaging to health if it persists over a long period. Regular exposure to the levels of pollution that we see day in, day out on city streets in Scotland increases the risk of people with heart conditions having a heart attack or stroke. Worryingly, air pollution impacts on foetal development, with newborn babies more likely to have lower birth weights if expecting mothers are exposed to air pollution throughout pregnancy.

Air pollution is like passive smoking in that it is often inflicted upon those not responsible. But whereas you can smell and see cigarette smoke, air pollution is largely invisible. So how can we empower ourselves to better understand what pollution levels are like on a day-to-day and longer term basis?

The unhappy truth is that the best way to detect high air pollution levels is by speaking to someone with asthma. A friend who I have made through the air pollution campaign, Anne Hay, is an asthma sufferer and describes herself as the canary in the coal mine, because she suffers terrible symptoms when the air is poor and can warn friends before any official data displays the problem.

Here are two less accurate, but more official, ways to understand what pollution levels are like in your area. 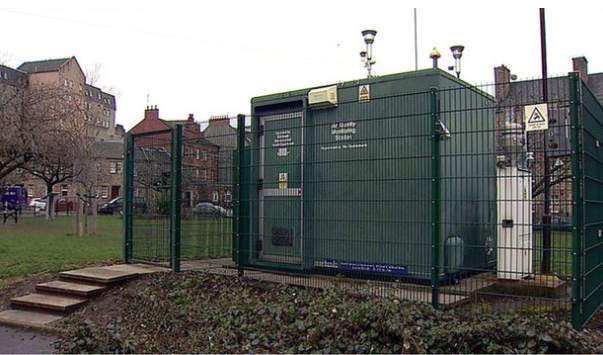 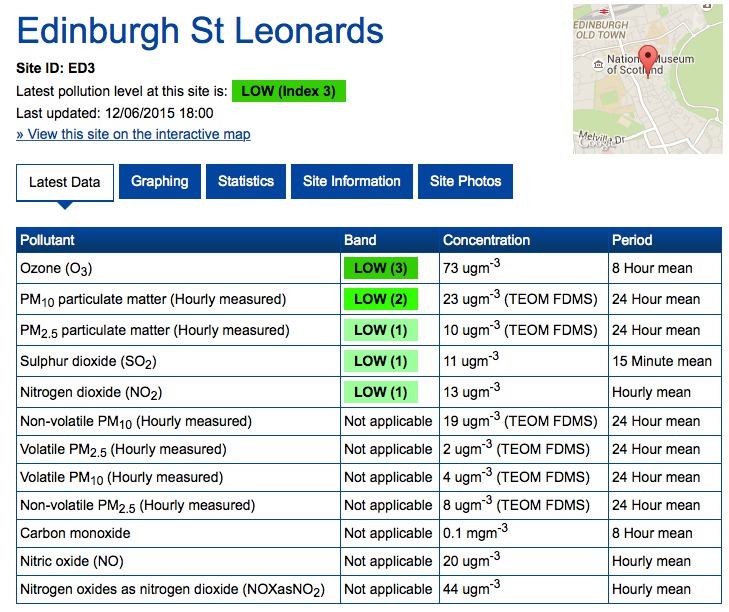 Councils monitor and record air pollution concentrations at the local level and they provide annual air quality updates called “Air Quality Progress Reports” which can be Googled and are available on council websites.

Local councils monitor air quality through the use of some automatic stations, as well as through a wider network of “diffusion tubes” dotted around the city. These small tubes, around 8cm in length, look a bit like test tubes, and provide long-term averages of NO2 levels which are usually displayed in Council reports as annual averages, though some Councils will display month-to-month readings.

From a campaigning perspective, the air pollution data that is out there is crucial as it gives a strong mandate for action on transport. But with data tucked away in Appendices of obscure reports in dark corners of Council websites, and with limited live data, the public is not as informed as it should be.

However, advances are now being made with mobile air pollution monitors coming on to the market. Personal air pollution sensors which you can strap to yourself give a much clearer picture of what air pollution levels are like and how they vary from place to place. We would like to see much more of these made readily available so that people are able to access real live data on air pollution levels where they are. This would be the ideal way to give air pollution the visibility it needs so that there is a stronger public mandate for life-saving action on transport.