Open Licensing at the National Library of Scotland 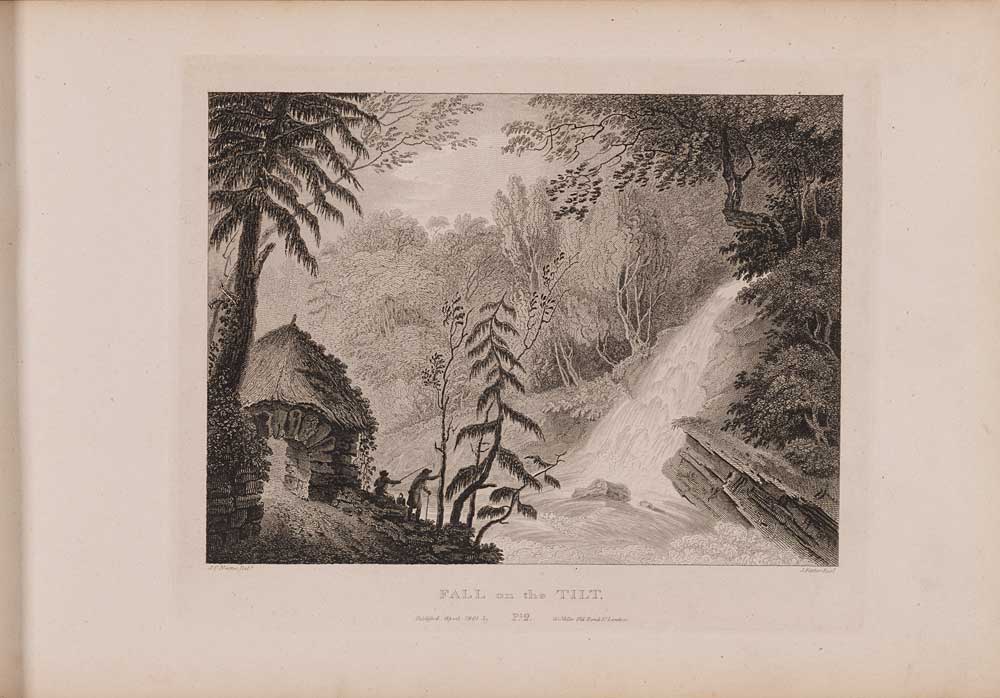 Scotia Depicta: Fall on the Tilt. Published by the National Library of Scotland under CC-BY-SA

The National Library of Scotland is working on procedures and guidance to support a new and developing Metadata and Digital Content Licensing policy. As part of this work the Library has released collection metadata associated with the First World War Official Photographs under a CC0 license to The European Library (TEL) for inclusion in both its portal and in Europeana. The Library will continue to release further CC0 licensed metadata to TEL and Europeana over the coming months.

The policy development is also being informed by a limited release of digital content to the WikiCommons project.  More than 1,000 digital images have been released into the Public Domain, including photographs of the construction of the Forth Bridge and The Tay Bridge Disaster enquiry; images from the historic book Scotia Depicta; nineteenth century posters and photographs from Edinburgh theatres; and images from Walter Blaikie’s collection of Jacobite broadsides.

One thought on “Open Licensing at the National Library of Scotland”