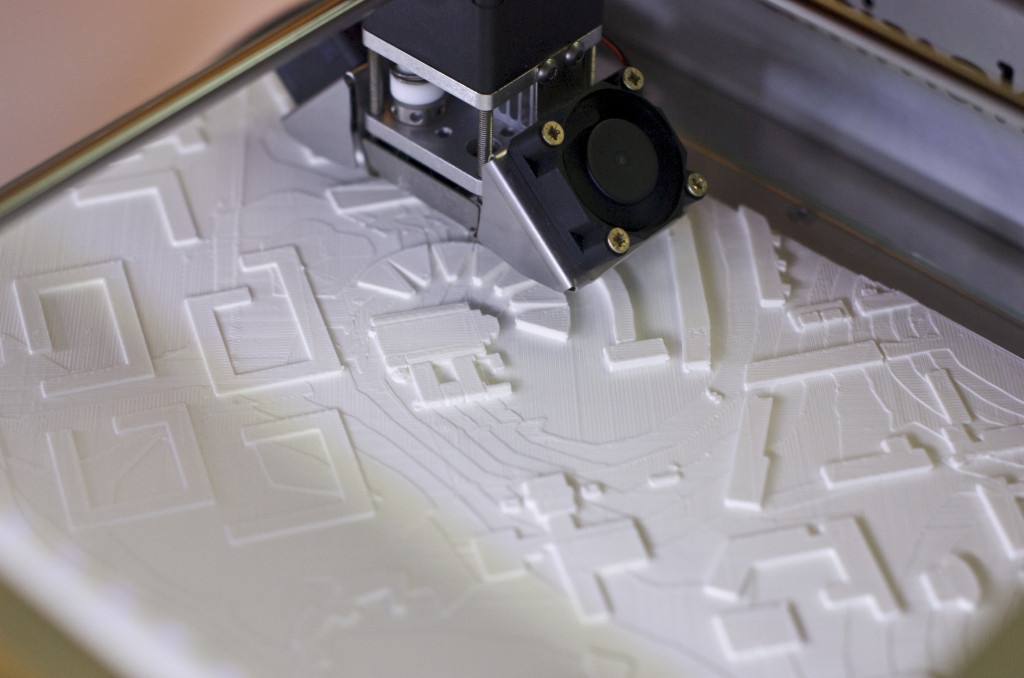 Open Knowledge Scotland’s first Open Data Maker Night at TechCube had a good turn out with a great variety of people from different backgrounds and with different interests in making with data. After throwing up some ideas, several groups were formed and here is what came out:

It was great to see discussions around how digging into data can possibly help charities, built environment, assist people to understand complex information and people getting together to share their knowledge. Ideas for projects that have come from our regular meetups and the Maker Night can be found on our IdeaScale. The next Open Data Maker Night is Tuesday July 1st from 6:30 at TechCube.